A United Kingdom based company with a representative office in the Kingdom of Bahrain, Platinum Pearl Investments (PPI) enters the UK’s real estate sector with a collective experience of over 50 years, brought by a team of esteemed professionals. It’s Executive Chairman, Ahmed Abdulkarim, who is also the director and one of the founders at Awal Investment Limited UK and his son, the founder of PPI Osama Abdulkarim teamed up together to bring their deep expertise within the real estate sector.

PPI’s know-how in the developmental and investment process is proven through the history and credentials of the father-son duo, which has resulted in the successful completion of development projects both in the UK and Bahrain with exceptional returns. With transparency as its core, an evident quality that matches competitive market rates, clients from the UK and the Gulf favor the services delivered.

At Platinum Pearl Investments, we don’t work for you but do work with you. 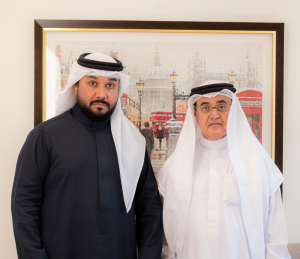 Our focus is to bring in a team of experienced professionals located in the UK real estate market, package profitable development projects and share such projects with our investors, either through a joint venture approach or by purely managing the development opportunity on behalf of our investors; from initial project feasibility studies to project implementation and finally, the sale/leasing of the end units pertaining to the project. 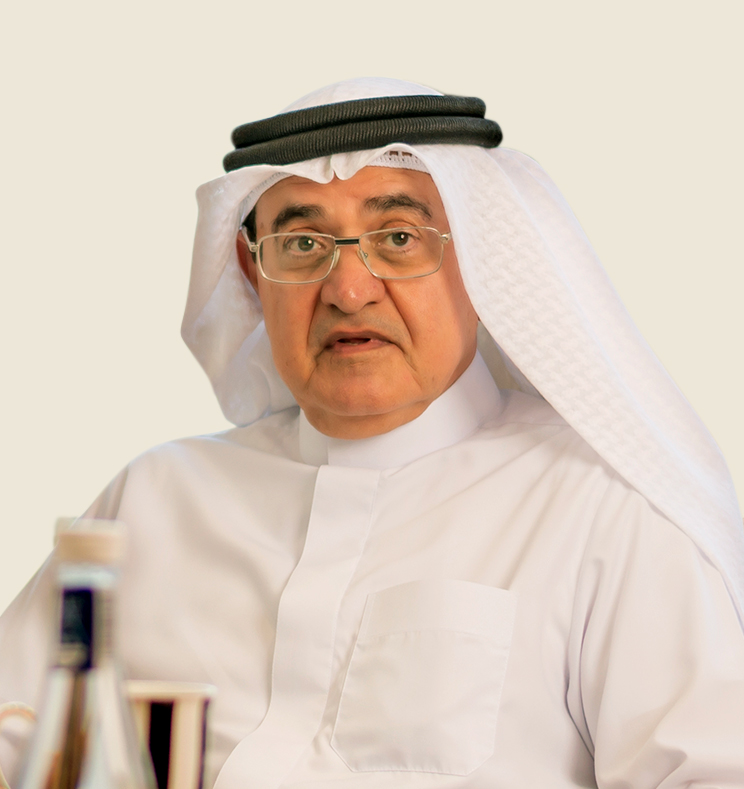 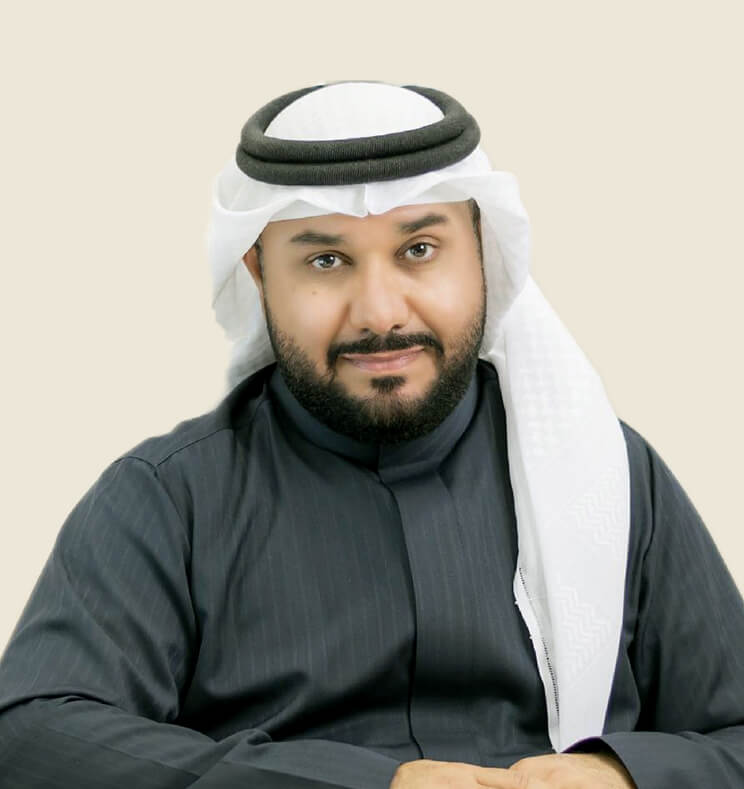 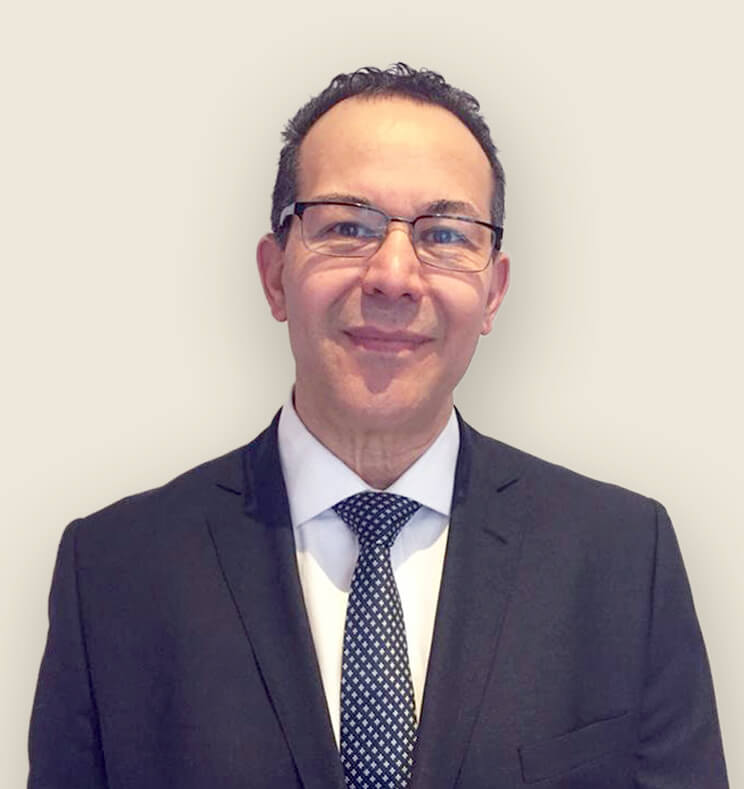 An all-inclusive resource for real-estate investors in the UK

Biography of the Executive Chairman of Platinum Pearl Investments, UK.

Since the eighties, Mr Abdulkarim has, in addition to his engineering duties, been involved in developing various real estate projects, mainly in Bahrain and some in the UK. However, in 2009, Abdulkarim ventured mainly into the entrepreneurial space with a property development business in the Bahrain, focusing on building private villas and apartment towers. His expertise includes the handling of multiple construction projects and multidisciplined consultants. Today, he manages the construction of new residential projects and the conversion of existing buildings for residential and commercial use in the United Kingdom.

Following the completion of his tenure with the Public Power Utility in 2009, he became, in addition to developing real estate projects, a freelance energy consultant for the power industry providing consultancy services for the construction of renewable power plants with emphasis on solar power. In 2016, Abdulkarim shifted his concentration on only developing real estate projects in UK, mainly in Manchester.

Ahmed Abdulkarim is a member of the Institute of Electrical and Electronics Engineers in USA and a member of Bahrain Society of Engineers. He also served in various engineering committees in Bahrain. Between 2006 and 2009, he served as the Assistant Secretary General of the Arab Union of Electricity Generation, Transmission and Distribution industries for the Gulf region.

With over 20 years’ worth of experience in the field of Investments and Real Estate, Osama Abdulkarim has built an actively engaged portfolio for multiple clients across the GCC countries, especially Bahrain, Saudi Arabia, Kuwait, and Qatar.

Platinum Pearl Investments founder Abdulkarim previously held the position of Regional Head of the Wealth Management division at Arbah Capital in the Kingdom of Saudi Arabia (KSA). Prior to that, he accumulated an extensive array of knowledge in the Investments sector while serving his role as the Senior Vice President - Investment Placement for the Gulf Islamic Investments in Dubai and as the Head of Wealth Management GCC & MENA at Vega Swiss Asset Management UK

As a graduate of the University of Northampton, in Business Administration, Abdulkarim has taken up a range of post-academic achievements that include senior roles in a selection of prominent companies. His endeavors were not limited to real estate alone but included a multitude of income-generating prospects, with a focus on aiding portfolio development and distribution for high-net-worth clients and individuals.

Biography of the Director of Development & Projects

Tony Sebouai has an Honours Degree and an MBA in Business Administration and Finance from Manchester University. He started his career in finance working for Michelin Tyre PLC, then moved to NHS Finance UK. He has vast commercial experience and a proven track record in delivering both public and private sector projects.

In 2011, Tony joined AstraZeneca Global Engineering UK, where he developed a passion for quantity surveying. This fuelled his motivation to accomplish an MSc in Quantity Surveying from the University of Salford in 2017. He has developed his commercial management, project management, project controls & systems and process improvement skills working on small to large pharmaceutical construction projects.

Since 2017, Tony has also acquired PQS and Construction Consultancies experience through engagement in residential, leisure and commercial projects ranging from refurbishment to new build residential apartments, gyms and swimming pools as well as warehouses. He is a versatile and diverse professional with a broad knowledge in cost management, project management and employer representation.

Tony is a quality-driven professional with comprehensive experience in all facets of project supervision and management. He has expertise in organising and managing available resources at project, programme and portfolio levels. He is accustomed to fast-pace, high-pressure positions, with proven ability to prioritise multiple tasks, meet deadlines, and provide quality service. He also speaks French, Arabic & Italian.